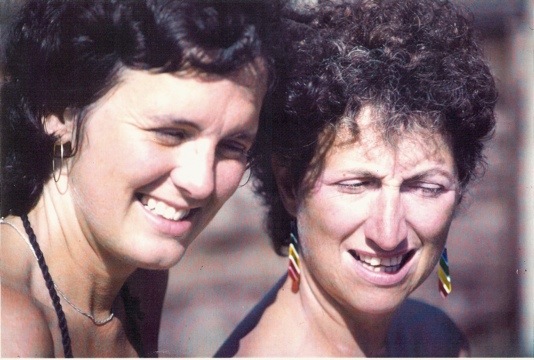 I have known my friend Geraldine for over 30 years. We met on a school holiday to France that I organised when teaching ‘up north’. She was the wife of one of my colleagues and taught elsewhere. I had seen her previously when she invaded the staff-room to tell those of us marking books, why she should have been given the job at the interview she had just attended. I wasn’t impressed. Thought her loud, still do. As I needed an extra member of staff for the trip, and my colleague volunteered his wife, I was desperate. Needless to say my initial judgement was poor and we got on like a house on fire.

Years later I joined my friend in business. I started as a part-timer and finished as a director of her company. Then we fell out. We thought that women in business ‘ could do things differently’. And found out they couldn’t. Our lives took different directions. Our families too. We were apart for about 6 years until we met again on the train to London and eventually became reconciled.

Why do I say all this? Because we both responded to a Woman’s Hour request for friends to come forward for a special programme and we were interviewed by a BBC producer for about 6 hours last week. For an 8 minute slot in January. The producer stayed here overnight so we had plenty of time to review our friendship. And, of course, we remembered things differently. It’s a feature of age. But worringly we had different recollections of critical events in our lives. 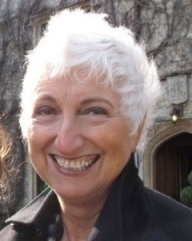 Good friend Geraldine, I have known for over 30 years

Geraldine said I had ‘severed’ the relationship. I felt that we grew apart.

Lionel Shriver, writing about friendship in this months Prospect magazine, talking about friendship says ‘by and large the demise of adult friendship is slow, unspoken, soft – less like murder than bedridden illness’. I saw it as the latter, my friend the former. Fortunately the wound of the split was healed. After a time. My friend ‘forgave’ me. I didn’t think there was anything to forgive. What does that say about me? Perhaps good friendships are always repairable. But you have to want to repair them, to miss the other and we both did.

Our restored friendship sees us as equals. No longer employer and employee. Neither has anything to gain but realises that there is a lot to lose.

‘For my old age I hope to store up plenty of companions in advance like stacking a bomb shelter with tinned beef stew’ says Lionel Shriver in same article. I’ll drink to that! Friends fill my life with joy. With good friends you can survive anything. As long as you look after each other. Let’s hope that Woman’s Hour editing doesn’t tell a different story. 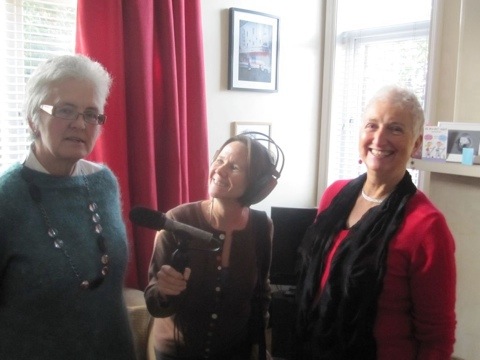